Suicide and Mental Health Awareness is very personal for one resident of GoodLife’s Neighborhood Network (NN).  Connor lost his brother to suicide four years ago.  During September, when mental health and suicide are on our minds, he helps his family with fundraisers and events for their charity-Carl’s Cause to honor and remember his brother.  This year, Connor and a former staff member at the NN who now works at iLink, went out to dinner and talked about him.

Connor is a huge sports fan and the Kansas State Wildcats are his favorite college team.  His bedroom at the NN is fully outfitted in K-State gear and he supports the Wildcats in any way possible. Connor didn’t know that former K-State Wildcat and Tampa Bay Buccaneers quarterback Josh Freeman wanted to meet and thank him for remembering the importance of mental health.  Freeman shared some of his experiences when dealing with stressful situations as well as coping skills he uses with Connor.  He also provided Connor a few autographed sports memorabilia items from K-State, which are proudly displayed in his room and apartment.

Thank you to Connor and his family, iLink team member Savannah and Josh Freeman for sharing their story. 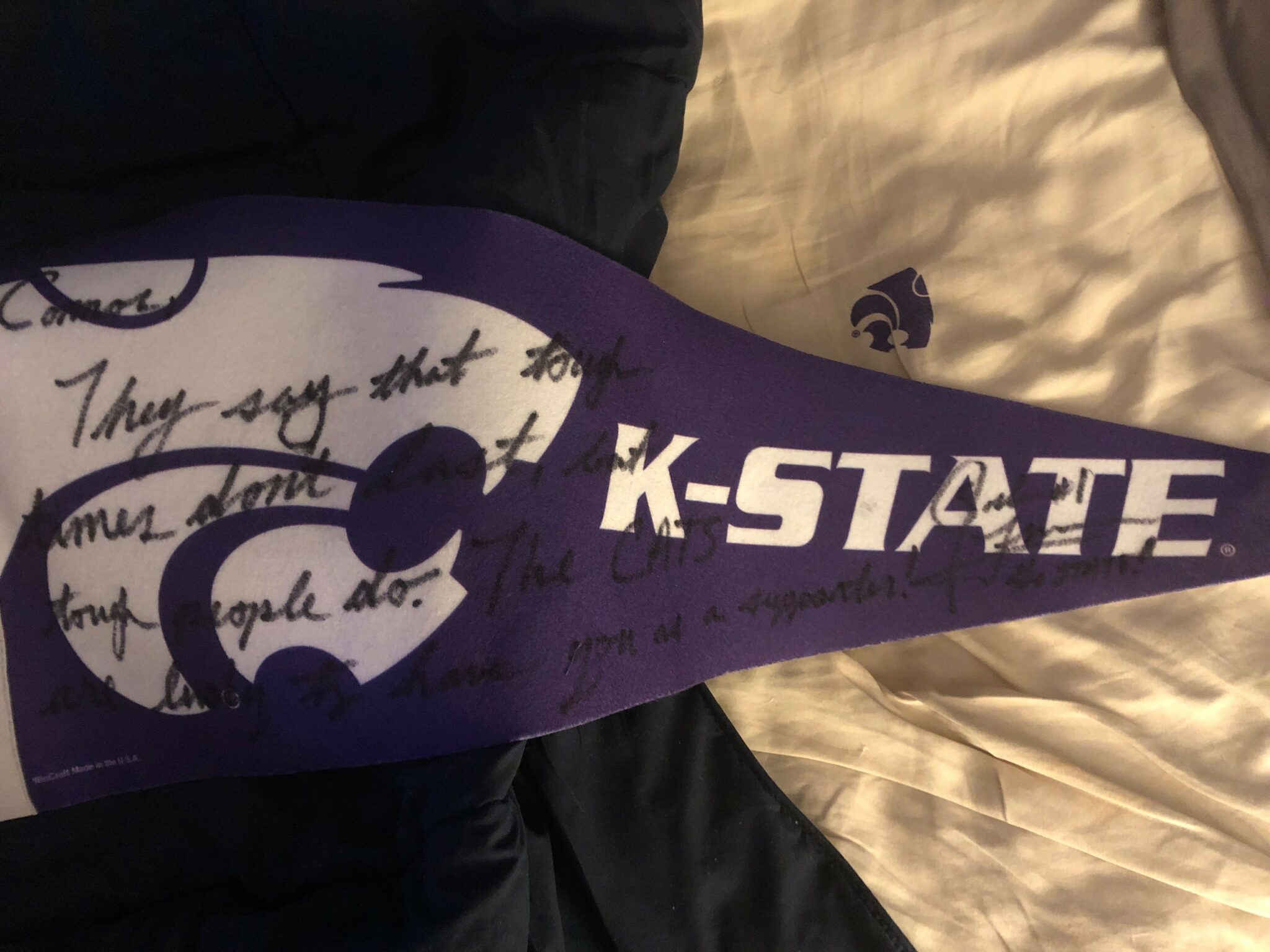 Get the latest GoodLife news in your inbox! 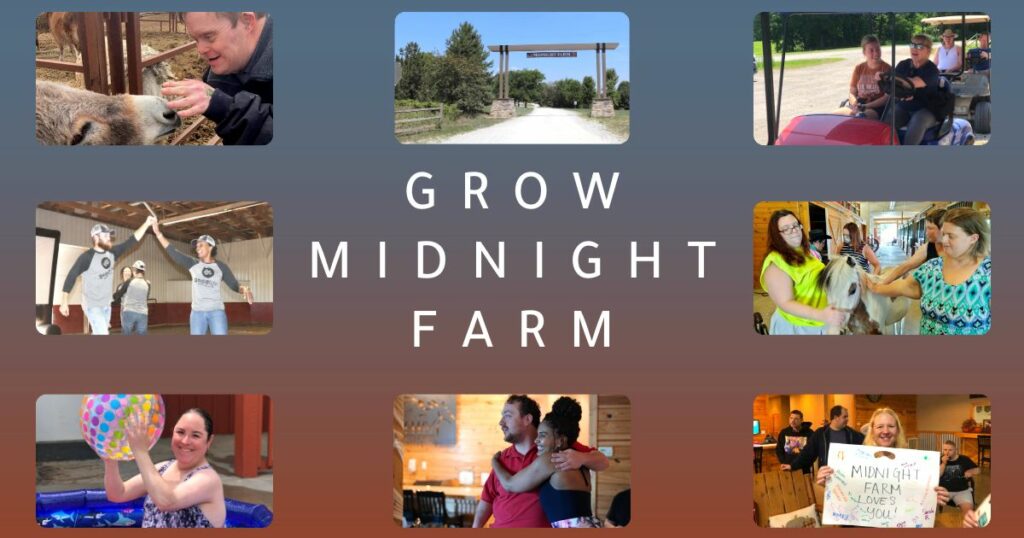 This Giving Season, we’re focused on special improvements to the Farm and we need your help! Every dollar of your generous gift will go to fund renovations, improvements, and growth at Midnight Farm.

Would you consider giving to help us Grow Midnight Farm?